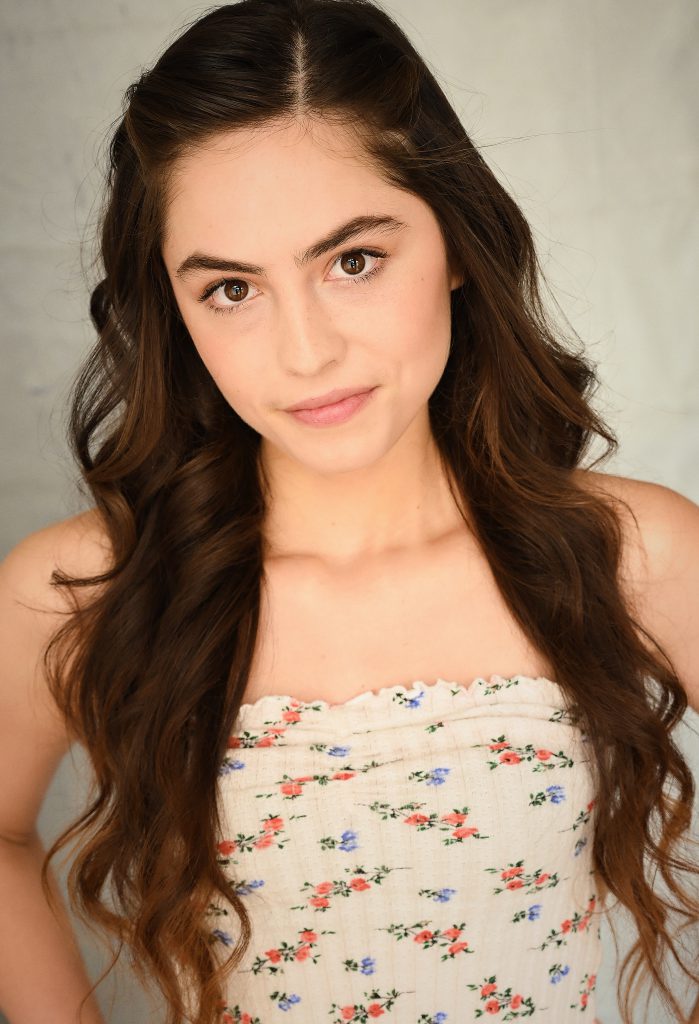 Hello and thanks for stopping by! I started acting in 8th grade, when I was introduced to the power of story telling by my theatre teacher, Timothy C. Wright. I recently received my BFA from the California Institute of the Arts (CalArts) where I studied acting. I act in film, on stage, and I also do voice work. Besides CalArts I have studied at the British American Drama Academy, and I love to spend summers on the magical Theatricum Botanicum stage.

Before COVID shut down productions across Los Angeles, I was in rehearsal for an amazing play called THE NIGHT BUSTER KEATON DREAMED ME by Kerry Muir! This magical story about two orphaned sisters will be having its West Coast Premiere at the 24th Street Theatre under the direction of Debbie Devine as soon as we are given the OK. Read more about it in BROADWAY WORLD.

I can be seen in an episode of MAN WITH A VAN on Discovery ID! The episode is called “The Catfish Killer.” If you don’t get the Discovery ID channel, you can stream it on Hulu, Sling, Philo, and NetFlix TV!
The Independent film, SHINE BRIGHT, screened as an Official Selection of the Golden State Film Festival at the TCL Chinese Theatre in Hollywood on Wednesday, Feb. 26th at 7:30PM. I had a great time seeing the cast and crew!
I hope everyone is staying safe during this stressful time. I know that theatre, film, and art will resume and that we will need it more than ever.
RESUMÉ